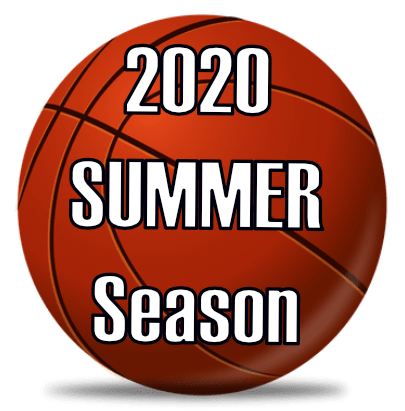 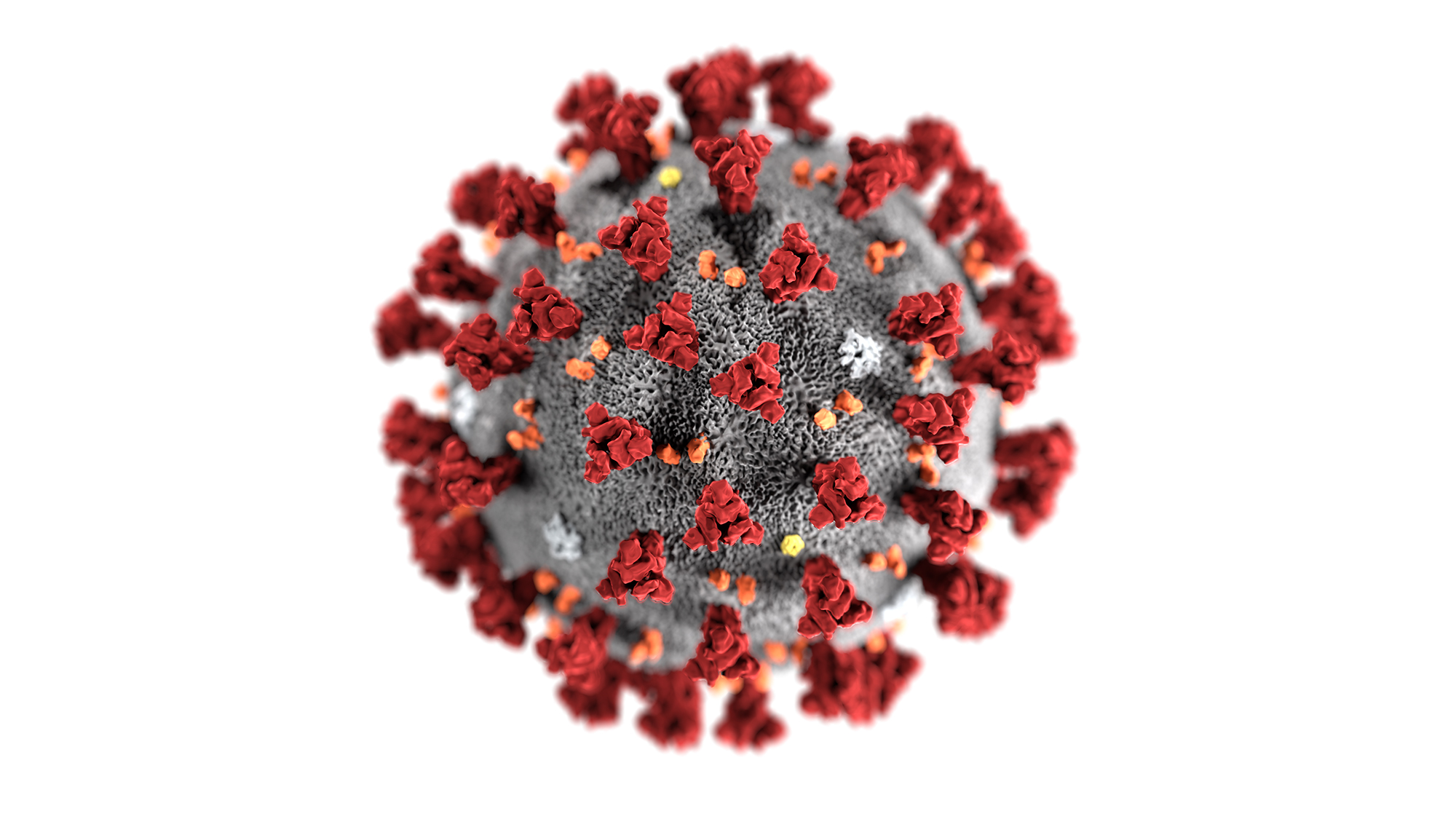 As Covid restrictions ease the WBA is experimenting wit...
Read this Entry

As President Allan oversaw the introduction of junior basketball in Whyalla and began the push towards the development of an indoor stadium.  I decided to record this interview ( with my father) to capture his memories of those early days in Whyalla basketball.  As you will see in the interview Allan’s recollection of some of this history did cause some conflict as he can only recall one “comeback” as President, but I have a number of other WBA life members who confirm my memories of a second occasion when he returned to the role when no-one else could be found to fill the role.