The Rise & Fall of the Big V

Valiants Basketball Club was formed from an idea on the 4th of Sept 1963 when a meeting was held to start a Men’s team to compete in the 1963-64 season.

The name Valiants was chosen on the misguided belief that a lucrative sponsorship deal would be forthcoming from the Chrysler Corporation who were considered an easy target for these naïve country boys & of course the Big V was something to be respected in Aussie Rules Football.

Things were simple back then as you could start a team on a whim & with 9/- or 90 cents contribution for a singlets (dyed blue), plastic numbers & Wanderers (soccer) socks. To play a game or attend as a spectator you were required to part with 2/6 or 25 cents & a seat in the grand stand was free if you could find one. Trauma set in when a further 10/- had to be found to purchase a ball to train & play with. This later proved to be very costly as it was used as a soccer ball for motor bike mounted soccer matches during our Sunday training’s on the clay pans adjacent the old Aerodrome crts.

In our first match against Later Day Saints(LDS) we scored a massive 4 points. Later in the season we eliminated LDS in the semi final to go on & lose to Knights who had Geoff Raneberg, Allan Zerna, Bruce Berhardt & Barry Robran spear heading their attack.

The rules of the day allowed 5 minutes grace for teams running late. After 10 minutes 10 technical fouls were awarded to the late team, 15 minutes & the ultimate disgrace, a forfeit would be called. Fortunately these rules were rarely applied thanks to the enthusiasm to be early for the Wednesday night Basketball.

Valiants continued to grow with graduation to A grade & a ladies team formed to add a bit of class to the club. In 1965 after many working bees the Association shifted to the McBride Terrace courts previously held by the Netball Association.

The Club finally faded into obscurity in the early 70’s when the WBA required clubs to consist of several teams entered into different grades excluding the entry of single team clubs.

*SIDE NOTE
We don’t have any old photo’s or other information about the Valiants.

If you can help fill in some history please contact us at: info@whyallabasketball.com.au

GIANTS– Starting in 1955 making them won of the founding clubs of International rules Basketball in Whyalla.

JAFFAS – Starting in 1955 Jaffas were won of the founding clubs of International rules Basketball in Whyalla. 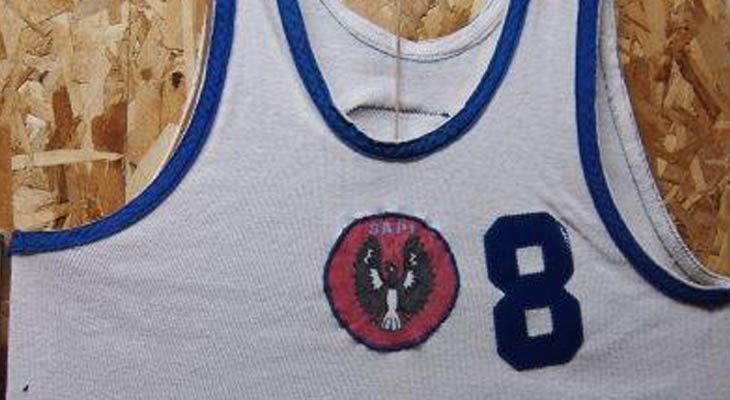 POSTALS – Are one of the founding clubs of the WBA. They started as a group of workers from the South Australian Postal Institute. 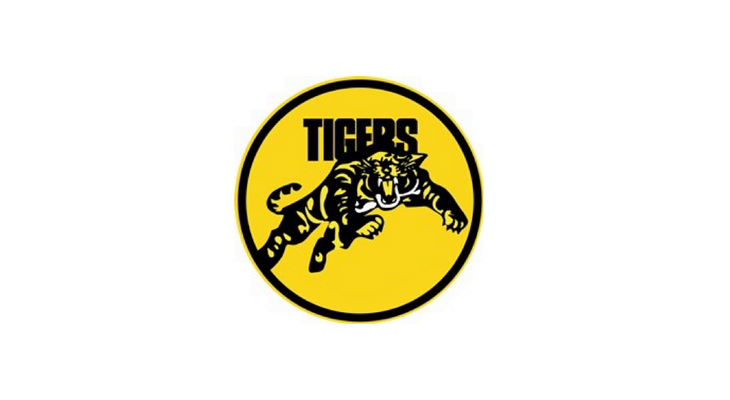 TIGERS–In 1955 the Tigers beat the 30 -9 in the 1st season of International rules Basketball ever Played in Whyalla. 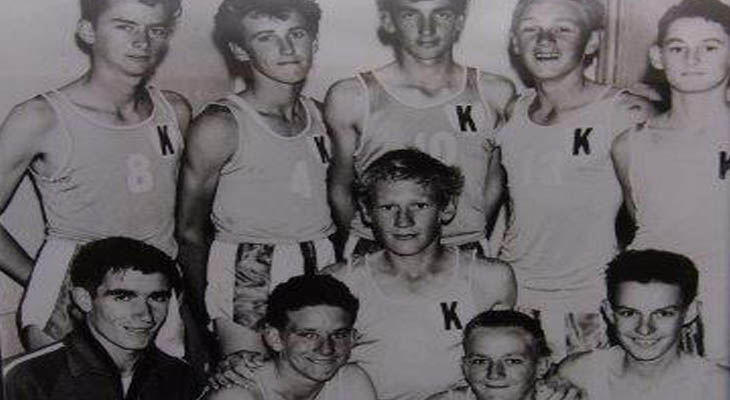 PAST CLUBSThe Knights Basketball Club came into being at the start of the 1957/8 season with the formation of an U16 boys team to enter the new competition created by the association. The team was made up by a number of school friends and who played colts football for...
Read More

TANGO – Were part of the first season pf Women’s basketball in Whyalla.

TARANTULAS – Started in 1957 in the Inaugural season of Women’s International rules Basketball in Whyalla.

YMCA– Formed in the early 60’s the YMCA consisted of a number of men’s and boys teams.

DRAGONS – Formed in the early 60’s by a group of Westy footballers the dragons and competed into the late 60’s. 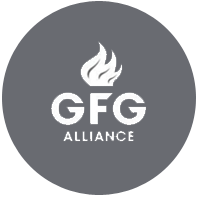 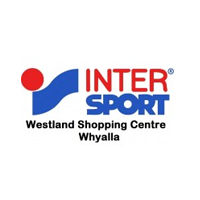